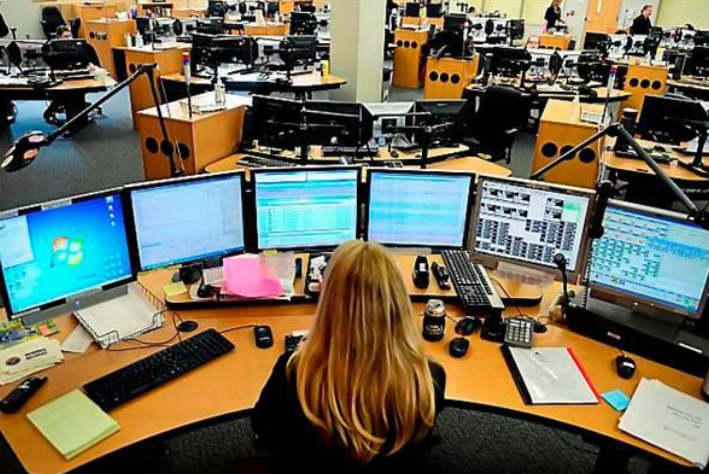 From "Street Smart and Address Savvy" to "Locating the Future",  this conference has evolved since 1999. The emphasis on addresses has also advanced in order to keep up with changes in technology and the way addresses are created, collected and maintained.

In 2006 (in Nashville) and 2007 (in New Orleans), the National Emergency Number Association (NENA) joined URISA as a full partner in this educational program and the conference was re-named to the Geospatial Integration for Public Safety Conference (GIPSC). GIPSC brought together GIS professionals, addressing coordinators, 9-1-1 and emergency response specialists to one place for opportunities in networking and learning.

Following the 2007 conference, there was much discussion about bringing a bit more of the addressing focus back to the conference while continuing to bring the qualities of the GIPSC event to the program. The conference was renamed and refocused again and was presented as the URISA/NENA Addressing Conference:

The conference is developed through abstracts submitted through a Call for Presentations and is organized through the expertise of a volunteer conference committee. Revitalized at the close of the 2012 Conference in Memphis, the conference was re-engineered and presented as: Locating the Future Conference November 3-6, 2013 St. Louis, Missouri Onsite Program

Since then, URISA has frequently presented its addressing and emergency management focused workshops across North America and has incorporated substantial addressing, emergency response and 9-1-1 education into it's GIS-Pro annual conference, typically held each Fall (GIS-Pro & CalGIS 2018 will again feature a full program track on GIS for Next-Gen 9-1-1 and Emergency Response).

Stay tuned  for announcements about additional resources and educational programs that will develop.

Learn About the Address Standard