Congratulations to URISA's Louisiana Chapter - 2019 Outstanding Chapter of the Year! 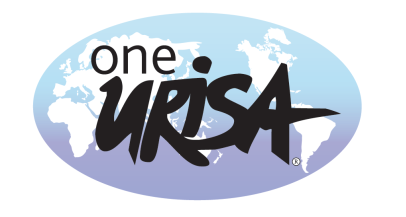 Many of URISA's leaders got their first 'taste' of URISA at the chapter level. Their chapter experience was instrumental in developing leadership skills which have served them not only in their profession, but also as they have continued volunteering at the URISA International level. Many of URISA's Board members, Committee Chairs and Presidents joined URISA chapters when they began their careers. The connections they've made and the experience they have gained through their chapter volunteer work were so important in their development.

URISA has more than two dozen state, provincial, and regional chapters. Chapter meetings, workshops, conferences, and social events occur regularly throughout the United States and Canada, and also in the Caribbean. Chapters connect GIS professionals locally and the networking and education is invaluable.

If there is not currently a URISA Chapter in your area, let’s talk about starting one! Contact URISA Executive Director, Wendy Nelson

URISA has cooperative relationships with a number of affiliated organizations, including: